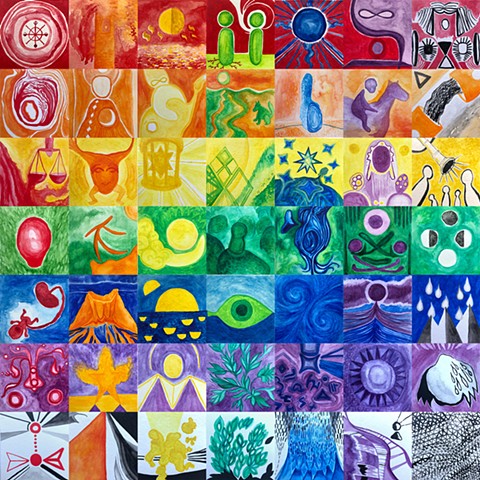 A Rainbow Squared - Year One
Watercolor
< previous next >